What is an Autoimmune Disease?

It is a complex condition wherein the body’s immune system attacks and damages its own. The immune system of our body acts like a guard against viruses and bacteria and other harmful processes. Normally, it can differentiate between our body’s cells and foreign cells. However, with autoimmune disorders, it mistakes our body parts or tissues as foreign through proteins called autoantibodies that target healthy cells.

There is no known cause for autoimmune diseases but it is believed that genetics, diet, infections, and exposure to chemicals might be risk factors.

Although symptoms are not definitive and may differ from person to person and the type of disorder, these early signs and symptoms are worth watching especially when they occur too frequently.

A period of symptoms is called a flare-up while remission is a period when symptoms are not present.

What are examples of Autoimmune Diseases?

Functional Medicine focuses on finding the root cause and identifying treatments that help reverse the process of autoimmunity. Some of the most common root causes of autoimmune diseases that FM specialists have acknowledged are a leaky gut or intestinal permeability, hormones, chronic infections, inflammation, chronic stress, food sensitivities and exposure to toxins with poor detoxification. The goal is to examine and investigate these complex root causes through Functional Lab testing and take measures to restore the balance in one’s health instead of suppressing symptoms alone. Antioxidant therapies, plasmapheresis, Fecal Microbiota Transplantation (FMT) may be incorporated in the treatment plan of patients along with intensive nutritional modification and different physiotherapy programs. 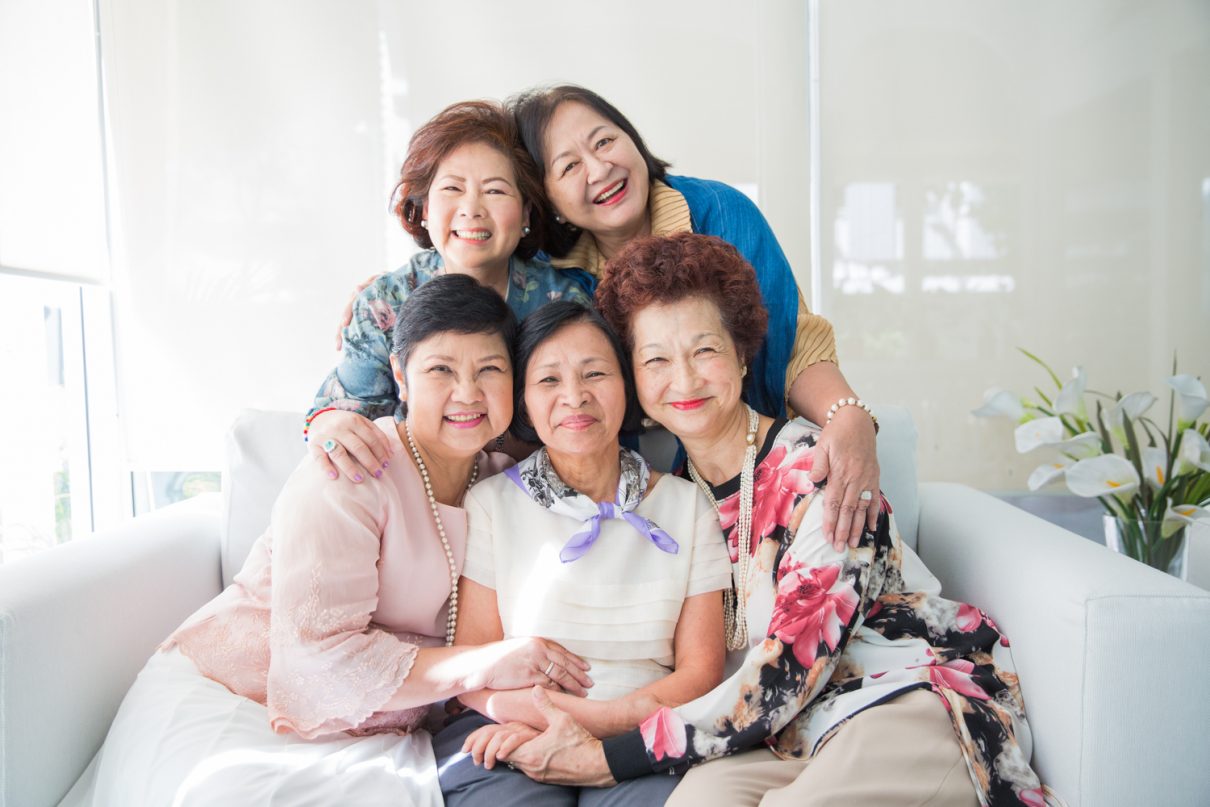 What is Hormonal Imbalance?
Hormonal is the excess or lack of certain hormones. Hormones are the body’s chemical
messenger. These are produced in endocrine glands and travel around through the blood to
regulate activities of cells and organs. It controls major body processes like metabolism and
reproduction. Small changes in the hormones can have serious effects on the bodily functions.

What are the types of Hormones?
The most common hormones and their functions are the following:

What causes Hormonal Imbalances?
There are many known causes and conditions that impact the endocrine glands. Some are lifestyle habits and environmental factors.

Common signs and symptoms
The symptoms depend on the glands and hormones affected, however there are a few
common symptoms that are indicative of a hormonal imbalance in general.

Role of Functional Medicine
Functional Medicine seeks to identify and treat the underlying cause, create and support
the balance of hormones to improve one’s health and reduce symptoms. It involves a careful
investigation and interpretation of various tests to detect markers for inflammation, oxidative
stress, metabolism, nutrient levels, genetic testing and chronic infections. Certain modifications in
diet and lifestyle may be advised as well as nutritional supplements and other beneficial therapies
such as Fecal Microbiota Transplantation, Antioxidants and stem cell therapy depending on the
cause of imbalance.